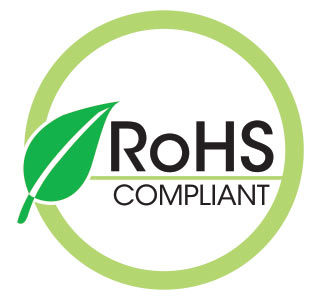 RoHS 1 2002/95/EC, or Directive on the Restriction of the Use of Certain Hazardous Substances in Electrical and Electronic Equipment, was adopted in February 2003 by the European Union.

The RoHS 1 directive took effect on 1 July 2006, required to be enforced, and became a law in each member state of the European Union. RoHS restricts (some exceptions) the use of multiple hazardous materials in the manufacture of various types of electronic and electrical equipment. RoHS is closely linked with the WEEE 2002/96/EC which sets collection, recycling and recovery targets for electrical goods and is part of a legislative initiative to solve the problem of huge amounts of toxic electronic waste.

Note: Not to be confused with RoUS. We don't think they exist ???? 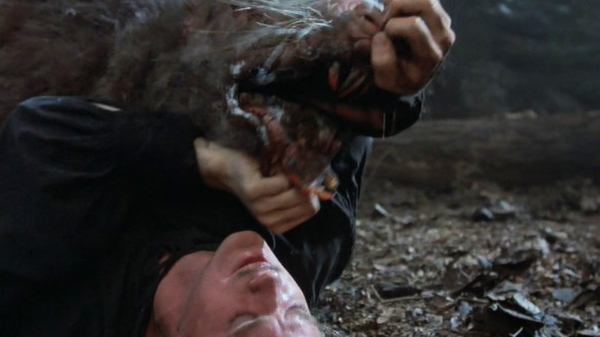